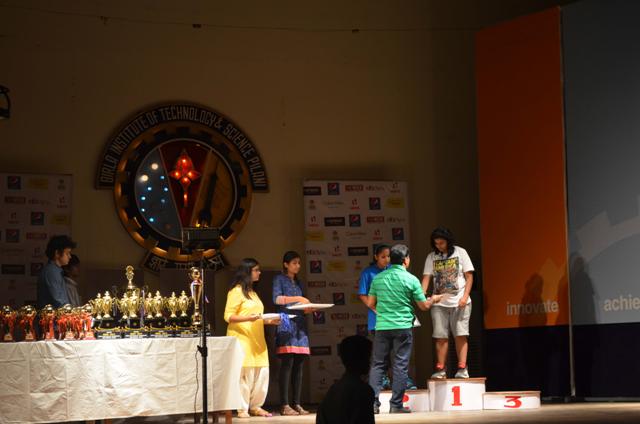 Maintaining the outstanding past records in sports arena, FASC students proved their mettle this year also at one of the biggest sport meets in India- Bits Open Sports Meet (BOSM-2014) at Pilani. Though the five flurry days from 19th to 23rd September 2014, witnessed the sportive battle among various national and international college teams of great potential; yet the students of Mody University of Science and Technology scooped more than eight gold, six silver and five bronze medals in diverse categories like long jump, relay race, long race, shot put, discus throw, javelin throw etc. Harshpreet Sekhon (B.Com II) battled out all other potential competitors by claiming the most coveted trophy of the best athlete of the BOSM-2014. Professor Sunil Jakhoria, Dean, FASC lauded the following students who brought accolades in various fields as following-