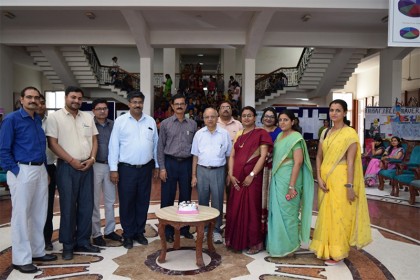 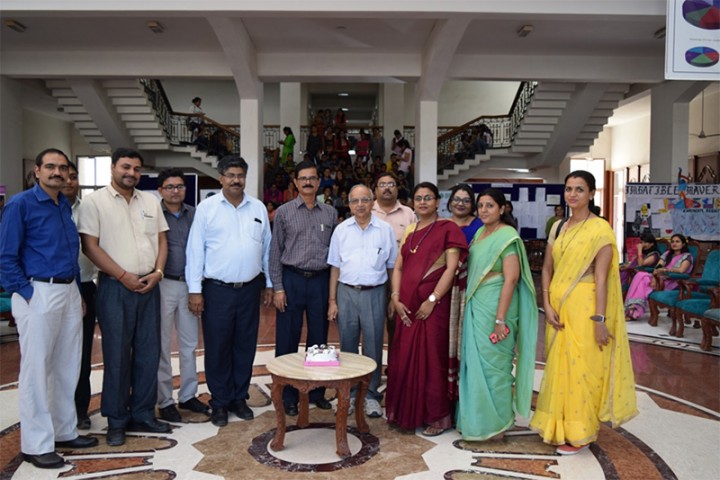 On September 5, 2016 the students of College of Engineering and Technology, Mody University celebrated teachers Day along with the teachers with full enthusiasm. The program started with a prayer to Lord Ganesha followed by various performances by students like singing and dancing. There was also a cake cutting ceremony. Different games like antakshari also added to the fun. The air was filled with cheers and bliss. Towards the end of the program some of the teachers gave mesmerising performance which enthralled the audience. In evening Volley ball match was organized between CSE faculty members v/s other faculty members by students of CET. The match commenced at 7 p.m. sharp at the volleyball court. The captain of CSE team was Dr. S.K. Vasistha and the other team captain was Mr. Gaurav Dhiman. It was a healthy competition between both the teams. Mr. Gaurav Dhiman’s team won the match by winning two sets consecutively.